Clare's Journey to Becoming a Councillor 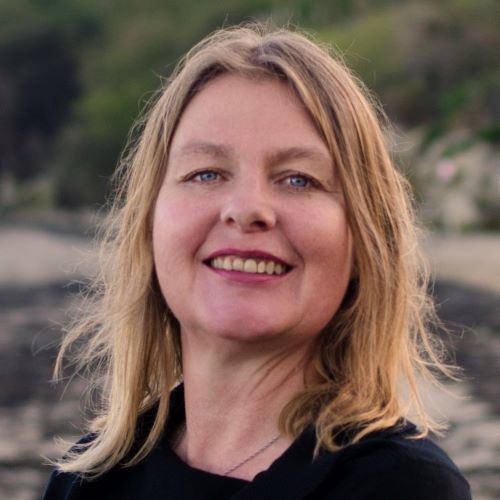 Despite being ‘political’ from a young age - I joined the Labour Party aged 15 - it never occurred to me to stand for election to a local council. However, in 2004, my mum was asked if she’d like to stand in the forthcoming Dorset County elections. She said, “No thanks, but my daughter might…” As I was about to move back to Weymouth and needed a job, I said, “Oh, go on then”, and a few months later passed my job interview with the Rodwell electorate.

High points as a County Councillor 2005-09 included leading a (successful!) campaign to save 13 community libraries and persuading fellow councillors to vote in favour of providing match funding to ‘bridge the Rodwell Trail gap’, which I’d like to think has over the years encouraged many more residents to leave the car at home. It was a mainly salutary experience, but I decided, for several reasons, to not stand for re-election. I worked for a Housing Association in Poole and as a non-executive director for NHS Dorset, undertook a Climate Change Master’s degree, left the Labour Party, and joined the Green Party.

In 2012, I introduced myself to Brian Heatley, who I knew had been South Dorset’s Parliamentary Green candidate, on a demo against a rubber recycling plant on Portland. I had the temerity to tell him that I thought, based on my community track record, I could get elected as a Green Councillor for Rodwell. He seemed quite interested!

To cut a long story short, we conducted a door-to door survey of all ward households, started delivering newsletters and held meetings with residents, and at the first time of trying achieved the following poll in the 2013 Dorset County elections: 29% Labour, 24% Conservative, 23% Green, 19% UKIP (oh, the good old days!) and 5% Lib Dem. In 2014 I was just 36 votes short of the winner in a Borough Council election, and the breakthough came when I was elected to Dorset County Council in 2015.

Back to November 2020 Newsletter