Belinda Bawden will be our Green Party candidate in the Lyme & Charmouth Dorset Council By-Election on Thursday April 7th. 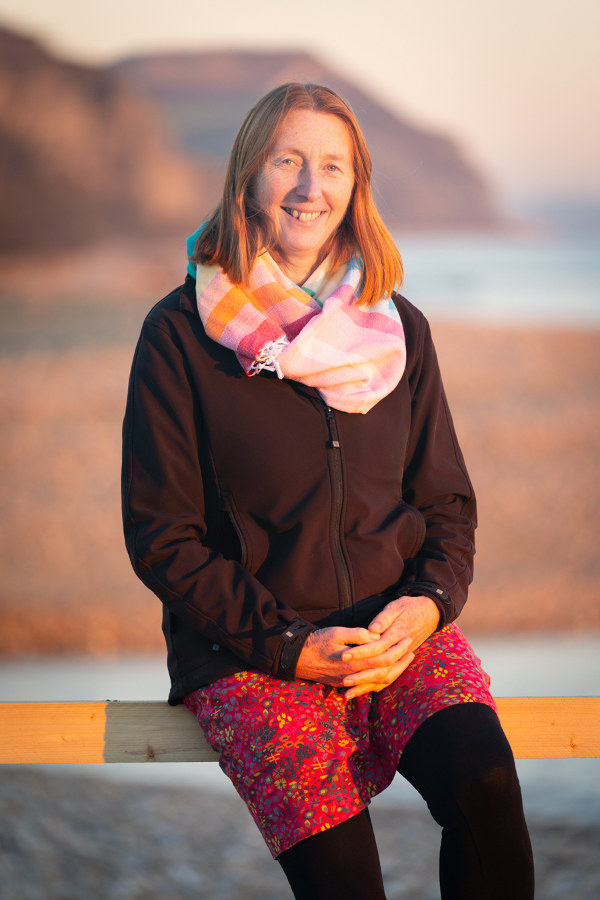 Belinda has been working hard as a Lyme Regis town councillor since 2019 and aims to continue this work for the local community on the county-wide body.

"I've lived in Lyme Regis for nearly thirty years and raised my family here. I got involved in politics because, as a geographer and with a background in international transport, marketing and education, I had become increasingly concerned about the lack of political action on the climate and ecological crisis and could see there are many positive things we can do on a local level to help improve our resilience to future changes."

My priorities are to:

Here are some of the things Belinda has been doing:

- working with local businesses to take part in the Fiver Fest - part of "Totally Locally" which aims to support local independent shops, cafes, pubs and services. Contact Belinda or us at dorsetgreenparty@gmail.com  if you're a business that would like to join in.

- she identified and co-ordinated a funding application for community minibuses in Lyme and Charmouth linking to Axminster, alongside car-sharing and electric bike rental hubs.

- she secured a town council budget allocation of £75,000 until 2024 to address the climate and ecological emergency locally - and this could include developing projects to improve transport services, reduce traffic congestion and parking problems and conserve the nature and wildlife in this beautiful area.

- she has been recruiting local energy champions to help people on lower incomes improve the insulation in their homes to minimise their fuel bills and stay warmer. 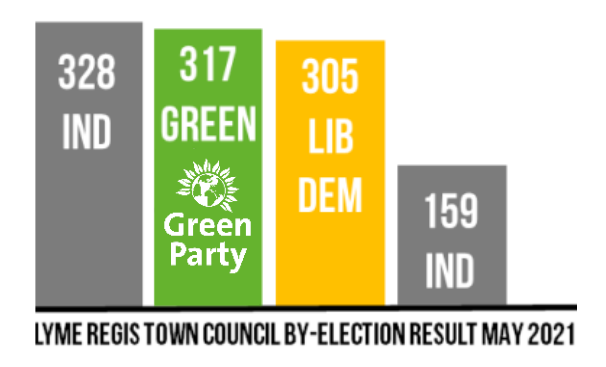 Greens Can Win in Lyme and Charmouth!

The Greens are the main opposition party to the Conservatives in Lyme Regis and Charmouth ahead of Labour and the Lib Dems.

We WON a Lyme Regis town council by-election in August 2019 and came within a whisker from winning again in May 2021.

Campaign manager Richard Edwards says "Dorset Green Party volunteers have been canvassing residents in Lyme Regis and Charmouth and spoken to over 552 voters between March 12th and April 2nd 2022. 38% said they will definitely or probably vote Green with a further 27% undecided. This means that we have a really good chance of winning."

Belinda says "I would be honoured to represent Lyme and Charmouth on Dorset Council and get even more done for you as your councillor."

"Dorset Council is dominated by Conservatives. One more Conservative won’t change anything but an extra Green councillor will make a real difference."

"Please do consider giving me your vote on April 7th." 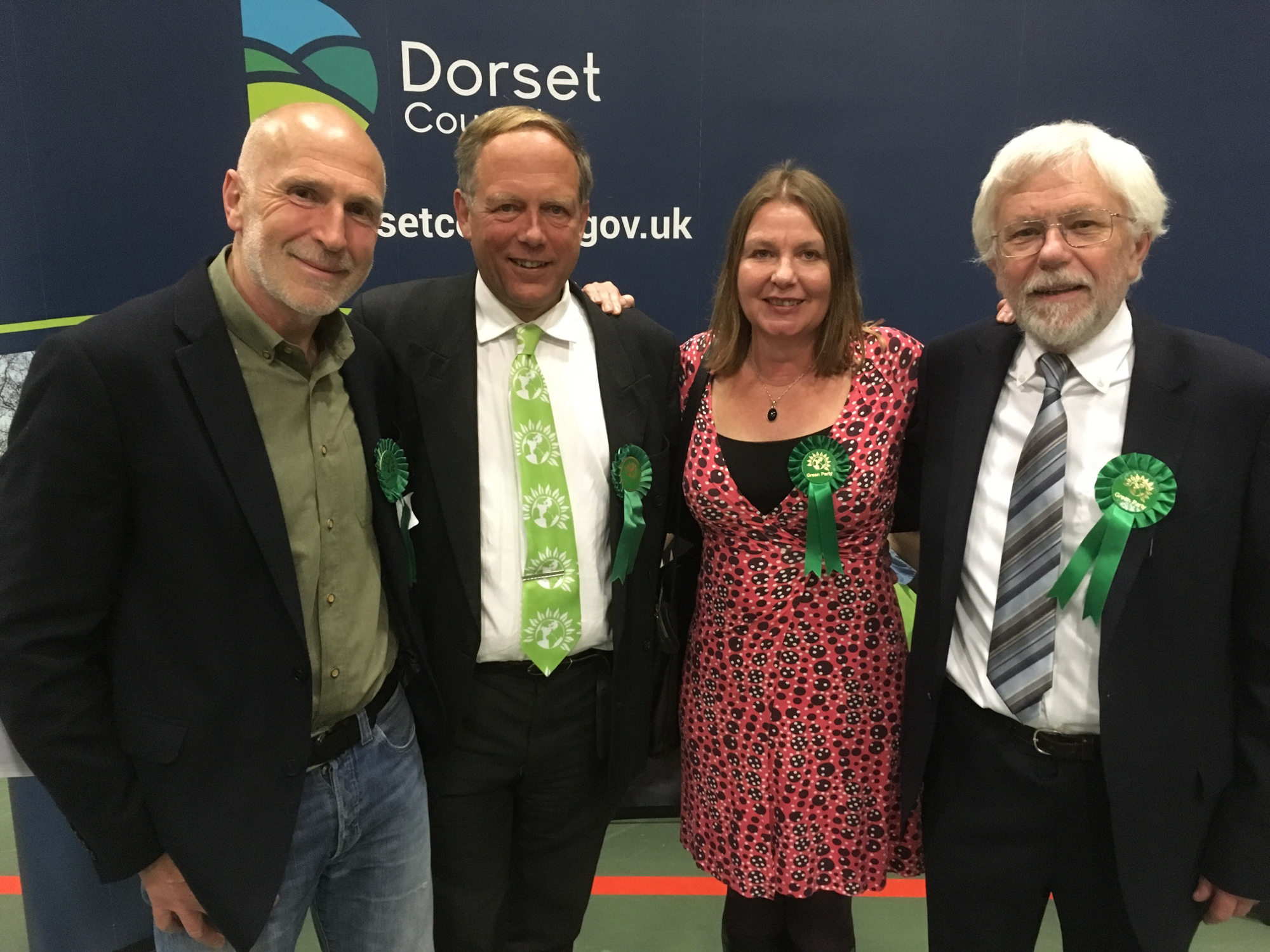 Since 2019 the Green Party has had four Dorset Councillors.  Between them they cover the whole range of Council business:

Dorset Council is run by a 10 person Cabinet, all Conservatives, who rarely acknowledge that anyone has influenced them.

But when Kelvin suggested they should appoint a Corporate Director for the climate emergency, they did.

When Brian asked for an explicit climate emergency budget, we now have it.

And Jon has helped steer Weymouth improvements for the railway station, the community farm, cycle lanes and harbour.

Greens are making a difference on Dorset Council.

Just think what we could do with other parties if elections ended the Conservative monopoly on power in Dorset.

The Green Party CAN WIN in Lyme & Charmouth

If you would like to help get Belinda elected and get another Green onto Dorset Council then please send us an email to dorsetgreenparty@gmail.com 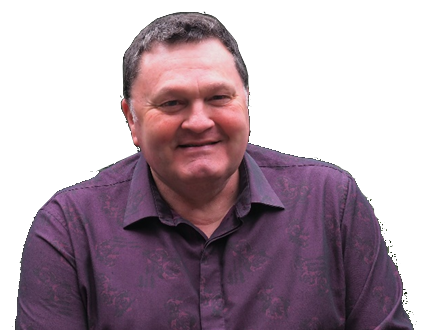 "I’m very happy to endorse Belinda as a candidate for the Charmouth & Lyme Ward at Dorset Council. Her well thought out, modern and intelligent approach to Council work stands out. I believe she will make a very effective Dorset Councillor." 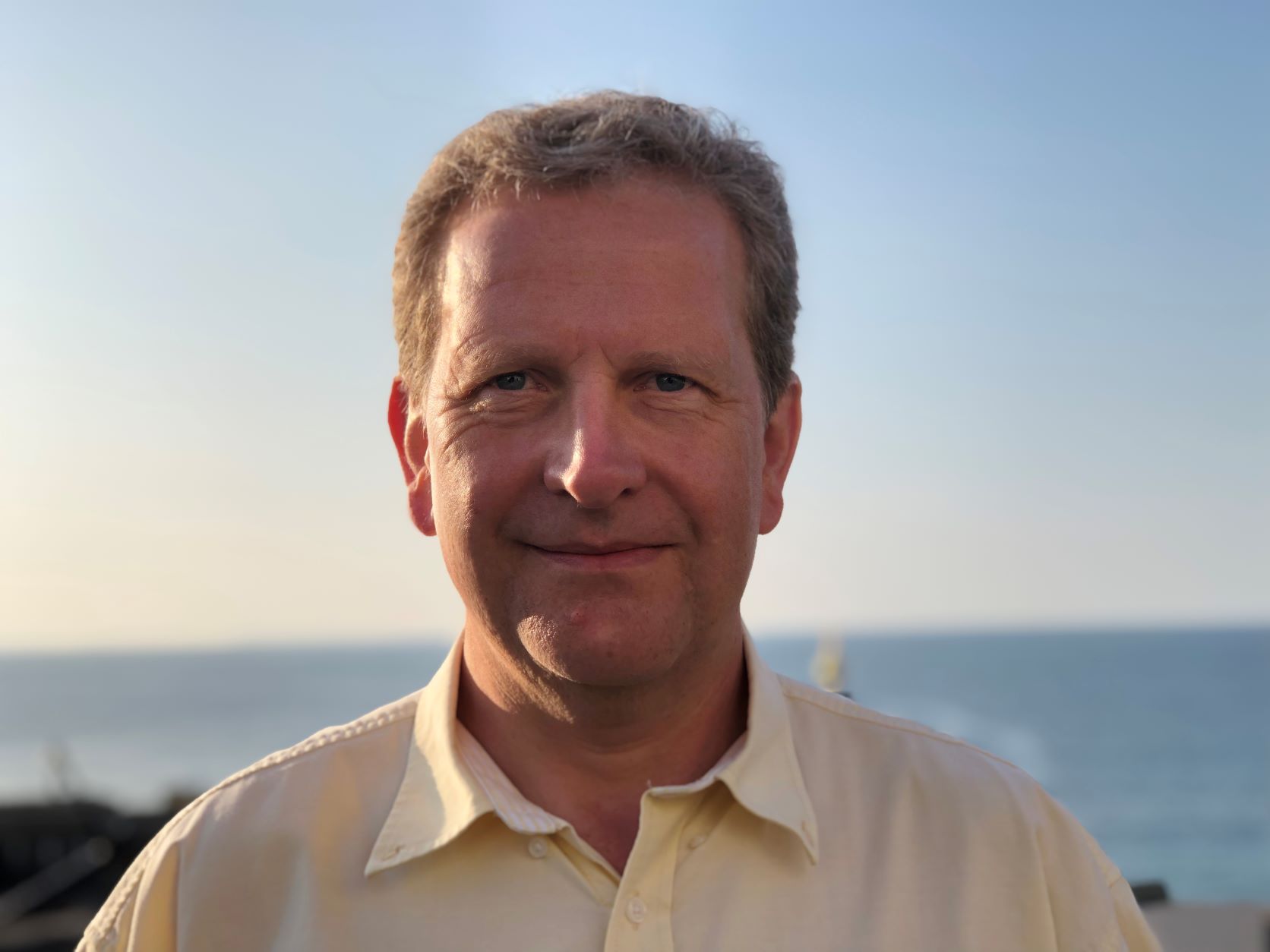 "I am delighted to endorse Belinda’s candidacy for Dorset Council. As a town councillor, she has worked tirelessly for the community. She proposed the town council’s climate emergency motion and chairs the council’s Environmental Committee. Belinda’s engagement with organisations across Dorset ensures she has the experience to be an effective representative for Charmouth and Lyme Regis on Dorset Council."
Rob Smith, Lyme Regis Town Councillor