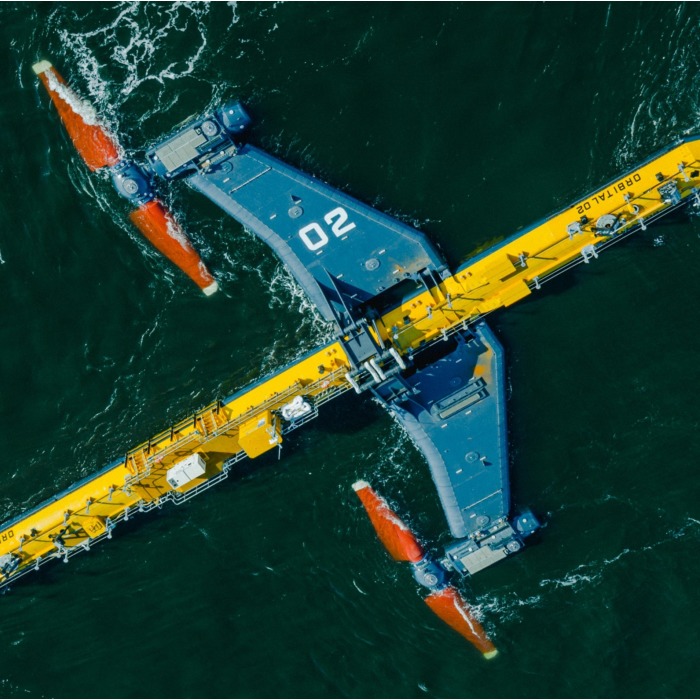 There are no updates yet on the development of a 30 MW tidal power scheme off the coast of Portland but a promising sign is that the government is at long last considering awarding tidal power a special category in their contracts for difference subsidy scheme which would enable some projects to get off the ground.

One such scheme, the Isle of Wight Perpetuus Tidal Energy Centre (PTEC), in anticipation of this has recently signed an agreement (dependent on government incentives) with Scottish developer Orbital Marine Power which has developed a floating 2MW turbine.

Wind turbine manufacturing is dominated by foreign-owned companies but it's notable that two British companies, Simec Atlantis and Orbital Marine Power, are at the forefront of tidal power (because we have some of the best tidal waters in the world).

The government must not miss this opportunity to support both renewables, and British businesses.

How much progress did the Greens make in May 2021 and what does it all mean? 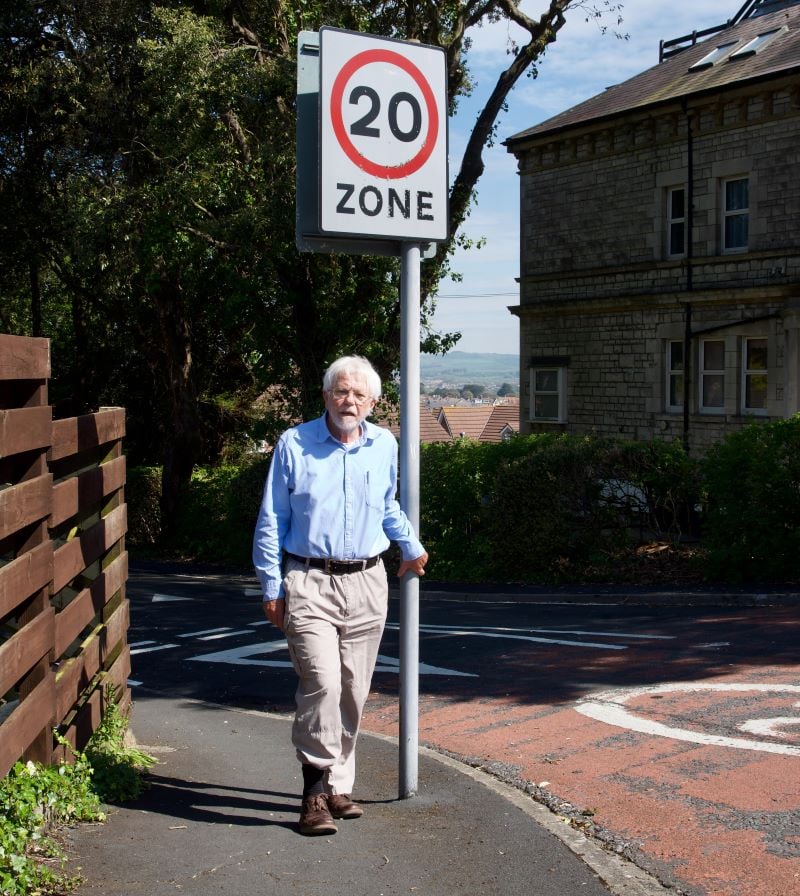 Kelvin Clayton lifts the lid on campaigning from the inside.