Though many people will just want to get back to normal after Covid, we actually need to go forward to a very different normal which confronts the far greater challenge of climate change.

We need all government action and expenditure to be consistent with a phased transition to a radically different economy.

All state subsidies to carbon intensive activity must be withdrawn and no subsidy contemplated for sectors like airlines which have expanded hugely at the cost of the environment.

Fuel duty should be raised at once by at least 20 pence per litre at this opportune moment when pump prices are very low. Reconfiguring our towns and city's streets to favour walking and cycling should be a top priority.

As jobs are lost in the outdated and harmful parts of the economy the government must realise that what people most need is an adequate income, and how they derive that is often a secondary issue for them.

The transition to an alternative carbon neutral economy will create new employment, and a combination of radical wealth and income tax increases for the rich, shorter working hours and introducing a basic income can ensure that society as a whole will emerge with a better quality of life.

We can never achieve the transition unless we have far more economic equality both within and between countries.

The welfare of all the other species that make up our ecosystem are not a secondary issue to climate change; they are possibly just as important on both the moral and practical level. 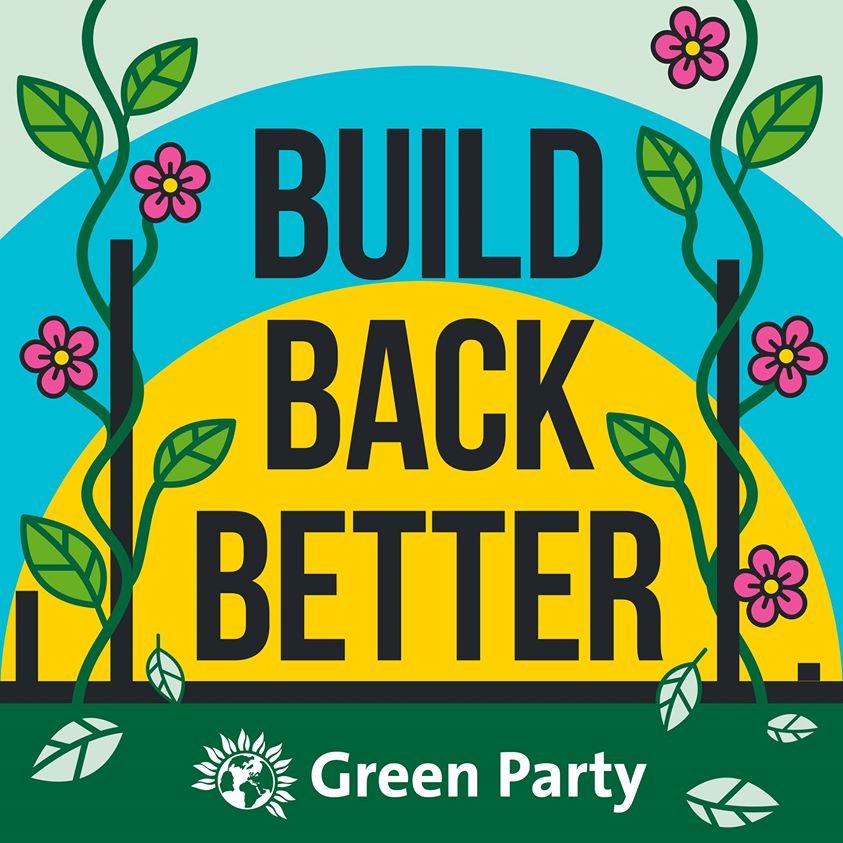 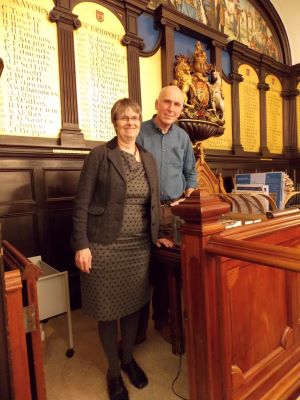 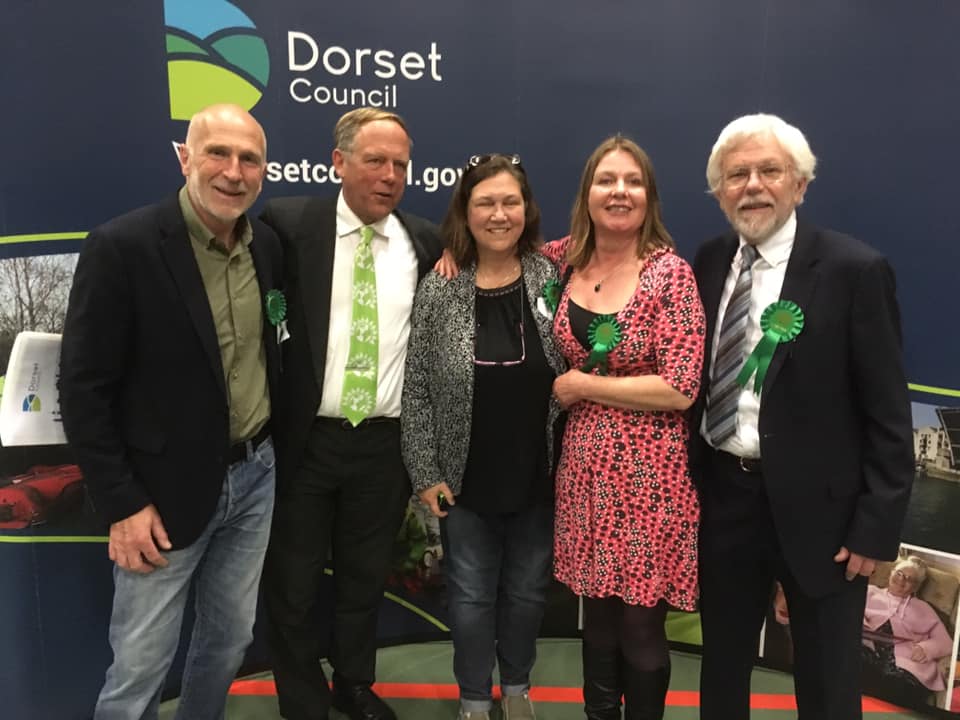 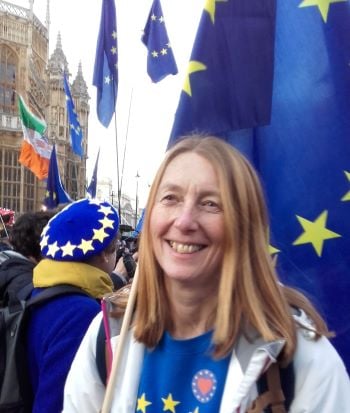 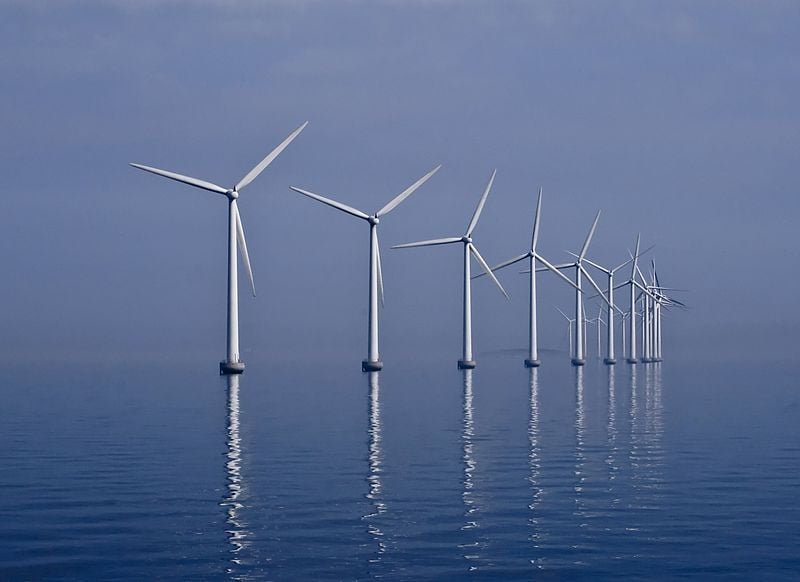